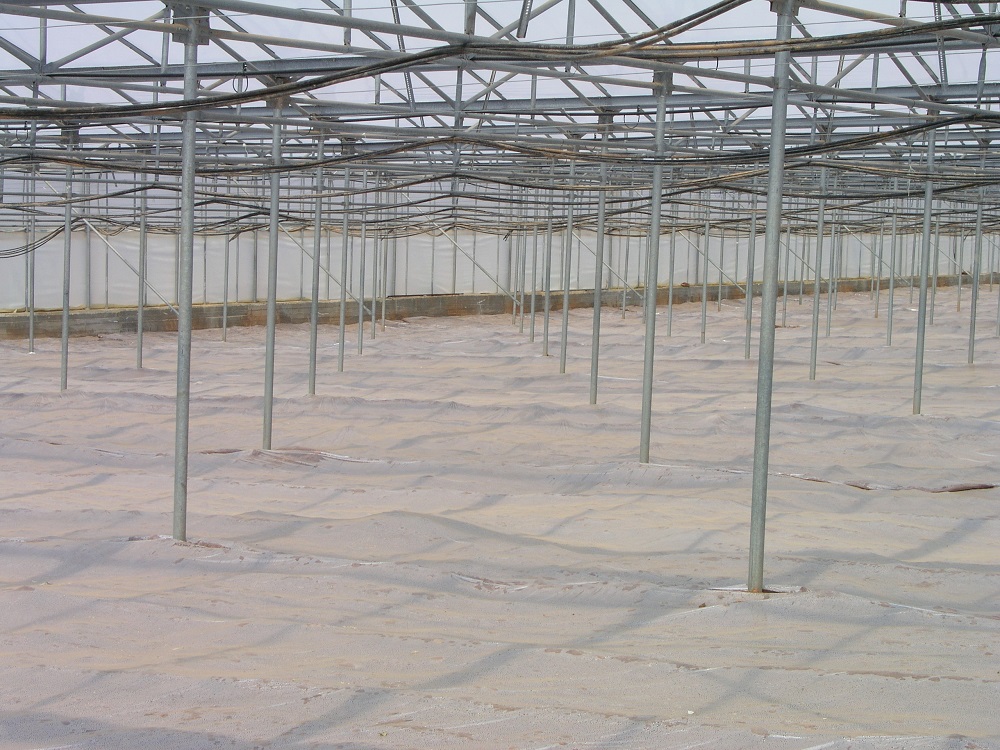 For soil disinfection with chemical products, as well as for solarisation, PLASTIKA KRITIS proposes the following alternative solutions:

Upon request solarisation films can be provided with higher UV-stabilization so that they are maintained as mulching films after the solarisation.

For more information you may download our leaflet on these products: