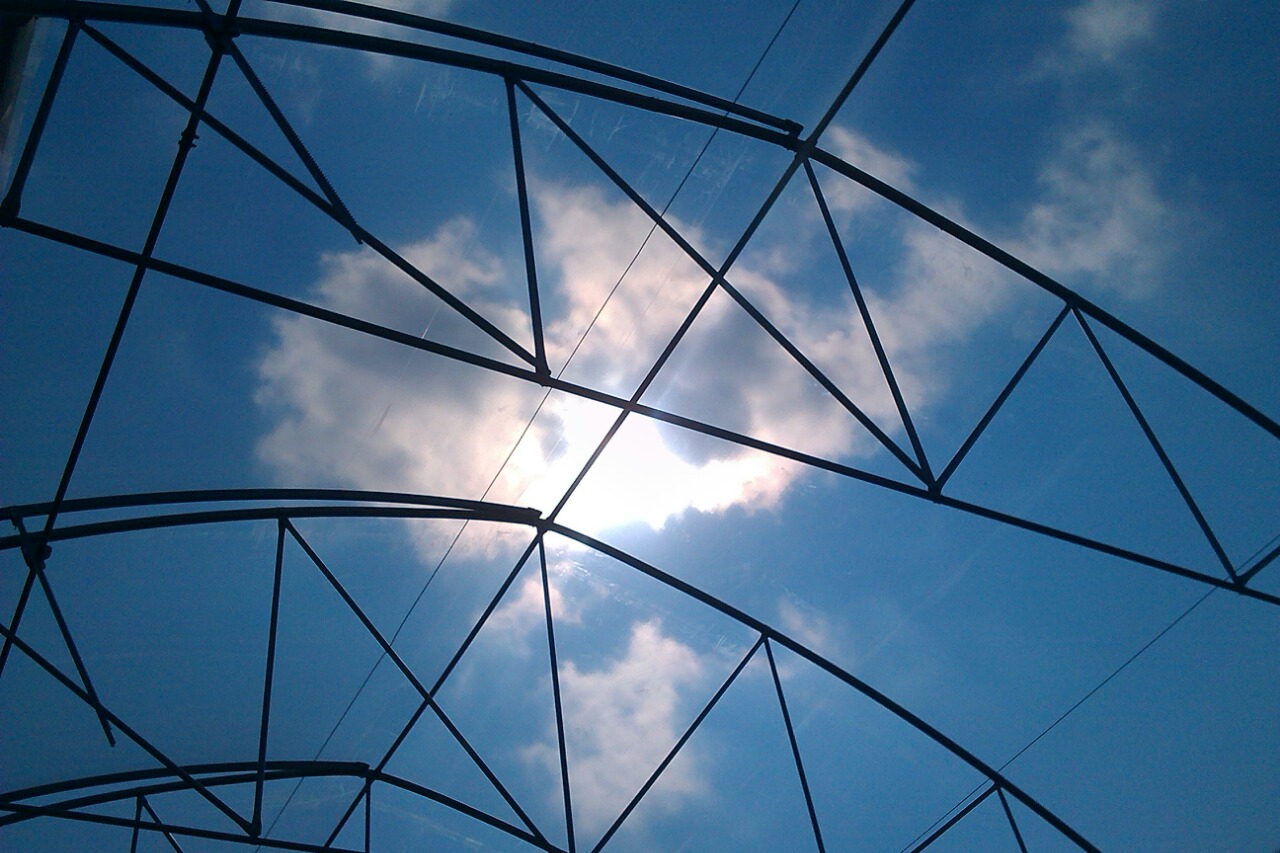 7-layer technology has opened up to PLASTIKA KRITIS the possibility to develop greenhouse films with totally new characteristics that make a real difference.

Combining 7-layer technology with a new system for avoiding the formation of droplets on the surface of a greenhouse film and at the same time preventing the mist which is sometimes created in greenhouses covered with anti-dripping films, PLASTIKA KRITIS has developed EVO AC, a range of films with very long-lasting anti-drip and anti-mist activity! Unlike traditional anti-dripping films, where the gradual migration of additives from the mass of the film results into the loss of the anti-drip property within 1,5-2 years, the additives of EVO AC films don’t migrate, and remain active for a much longer period.

EVO2 delaminatable films are 7-layer films which are separated into 2 films by introduction of air between the layers, after the film has been placed and securely fastened on the roof of the greenhouse. This new method permits a serious gain of installation time and cost, while being safer for the installation crew. It also makes it possible to cover a double inflated greenhouse even in days with a certain level of wind.

The product and the principle of delamination of a single film to form 2 films for covering double inflated greenhouses has been developed and patented by PLASTIKA KRITIS.

More information on PLASTIKA KRITIS 7-layer greenhouse films can be found at the dedicated web-site www.seven-layer.com.

You may also download our leaflet on these products: