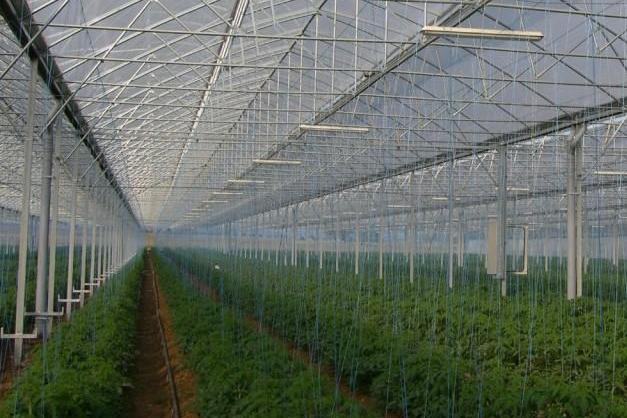 PLASTIKA KRITIS manufactures agricultural films since its start-up in 1970. Commitment to quality, technological innovation, cost competitiveness, flexibility and responsiveness to customers' requirements, have enabled the company to become one of the most well known agricultural film producers at international level.

In 2006 PLASTIKA KRITIS acquired two famous and historic French producers of agricultural films and united them into a new company, AGRIPOLYANE S.A., the leading producer of greenhouse films in France.

An important milestone for the further development of the company is its 12 million Euros investment in the creation of a new production unit with 7-layer technology. The new unit started up in 2015 and will be dedicated to the production of specialty products which are being developed by the company’s R&D Dept.