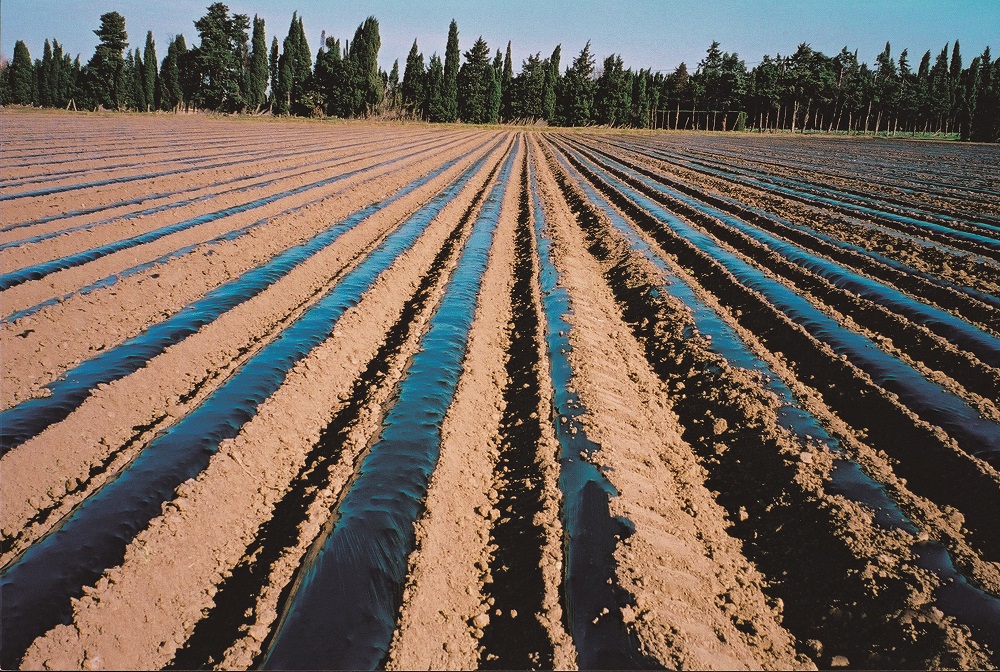 Mulching films are used to prevent weed growth, to increase temperature of the soil, to prevent irrigation water from evaporating and to stabilise the soil. Special mulching films can provide additional benefits such as protection from insects and enhancement of growth.

o     Brown film: allows the heat to pass and warm-up the soil during daytime, reduces heat losses during night, has adequate opacity to prevent weed growth.

o     Yellow film: attracts certain insects (such as the whitefly) on its surface and prevents them from damaging the plants.

o     Green translucent film: offers adequate weed control and at the same time permits heating up of the soil.

o     Black/White film: ensures perfect weed control while reflectance by the white side increases the useful light received by plants.

o     Silver/Black film: prevents weed growth, while reflection by the silver repels insects and protects the plants from viruses. 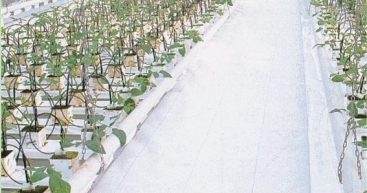 PLASTIKA KRITIS can offer mulching films with macro-perforation to allow easier, faster and more economic planting after lying out of the film. It is also possible the film to be micro-perforated.