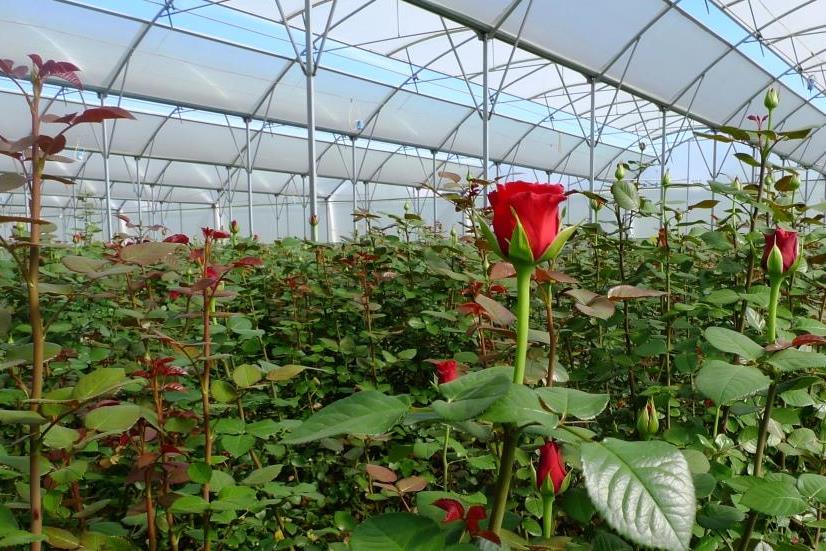 PLASTIKA KRITIS has developed a range of special disease control films, which contribute efficiently in "Integrated Pest Management" and help to reduce the usage of pesticides. 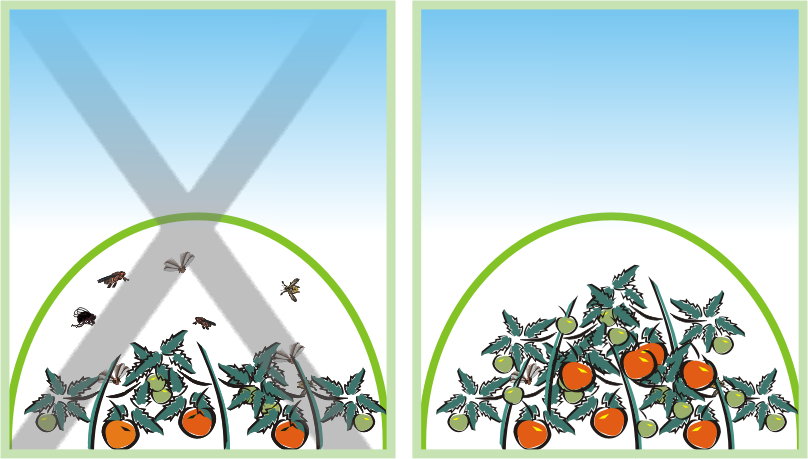 An important type of disease and insects control films is "UV-blocking" films, which absorb UV-radiation up to 380 nm, thus achieving: 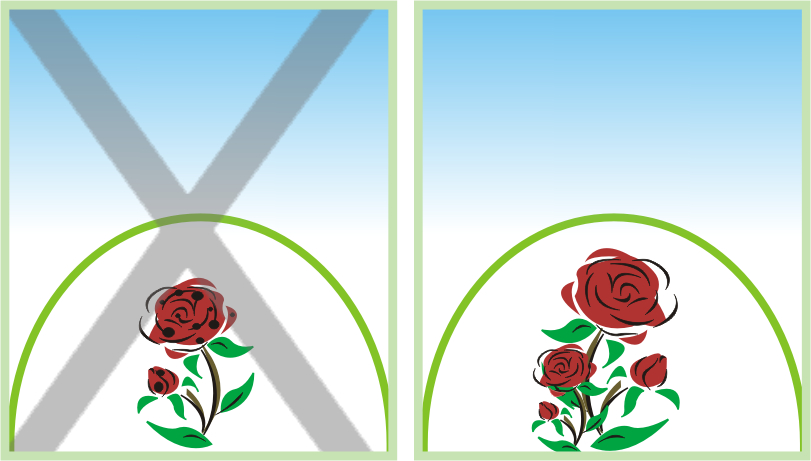 Note: “UV-blocking” films should be used after prior testing when bumble-bees are used as pollinators or when growing eggplants or other purple flowers or crops. A number of other parameters, such as temperature and humidity, enhance the development of diseases. The plastic film alone may not control diseases, it can, however, contribute to their control, when used in conjunction with other suitable methods.